The Evolution of the Basketball Africa League Elevate Program

CAIRO (Egypt) – When the Basketball Africa League (BAL) announced its Elevate program last month, little was known about the players, their basketball experience and how they would fit into the team rotations of the ball.

But after the conclusion of the Sahara Conference, which took place in Dakar from March 5 to 15, and with the Nile Conference which was held in Cairo from April 9 to 19, there is a clear picture of the actors and of their evolution.

According to the BAL, the new program gives 12 NBA Academy Africa prospects the opportunity to join each of the 12 BAL teams competing in the league’s 2022 season.

Senegalese Matar Diop (21) on the left. Ulrich Chomche, right, is from Cameroon’

With seven games in the 2022 BAL season, some players have shown their talent, enjoying considerable playing time.

Espoir forward Fukash Emmanuel Okorafor has spent more playing time than any player in the Elevate program so far.

The 17-year-old Nigerian averaged 17.2 minutes per game while contributing 5.5 points and 8 points per game.

Speaking to the media in Cairo, Okorafor said: “The more I play with these guys, the more confident I become. I keep trying to improve some of the things I do at the Academy.” 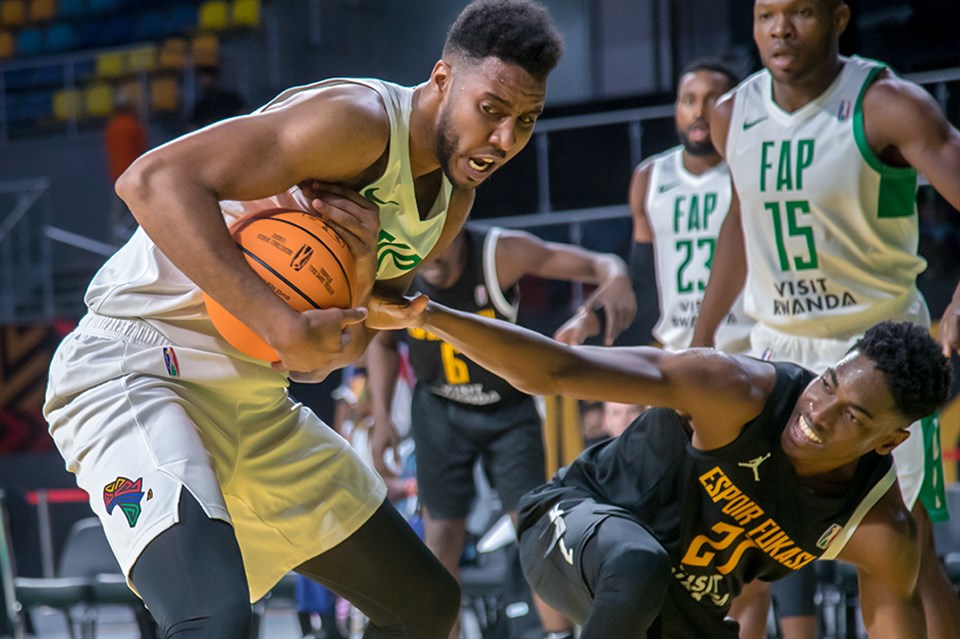 Emmanuel Okorafor (seen on the right)

He went on to say that “The NBA Academy gave me a good opportunity to compete at the highest level in Africa, which plays in the BAL.”

Okorafor said: “I talk to other Academy players here in BAL, and everyone is excited to have this amazing experience here. Academy players in BAL, we are like family. Even though we are in different teams, we talk every day, we share our experiences.”

The 15-year-old made headlines after scoring his first BAL points on his first attempt with a mid-range jumper.

A seven-footer with huge progression ahead of him, Maluach, in three games, made the most of his 11.6 minutes per game, contributing 2 points and 3.5 rebounds per game.

“It was a special moment. I hope it will be the first of many more points”, Maluach said of his first two points in the BAL.

He continued: “I have high expectations for myself. My goal in BAL is to improve as a player because I know I have a lot to improve. Compared to my previous two games, I I expect to contribute even more. At my age playing at this level is just a dream for me. It has been a fantastic learning experience for me. I keep asking my teammates to give me advice in certain situations.

“I’m not just saying the Elevate program is a great event just because I’m a part of it, it’s because of the way it gives young players the opportunity to develop their talent which I love about this project. .” 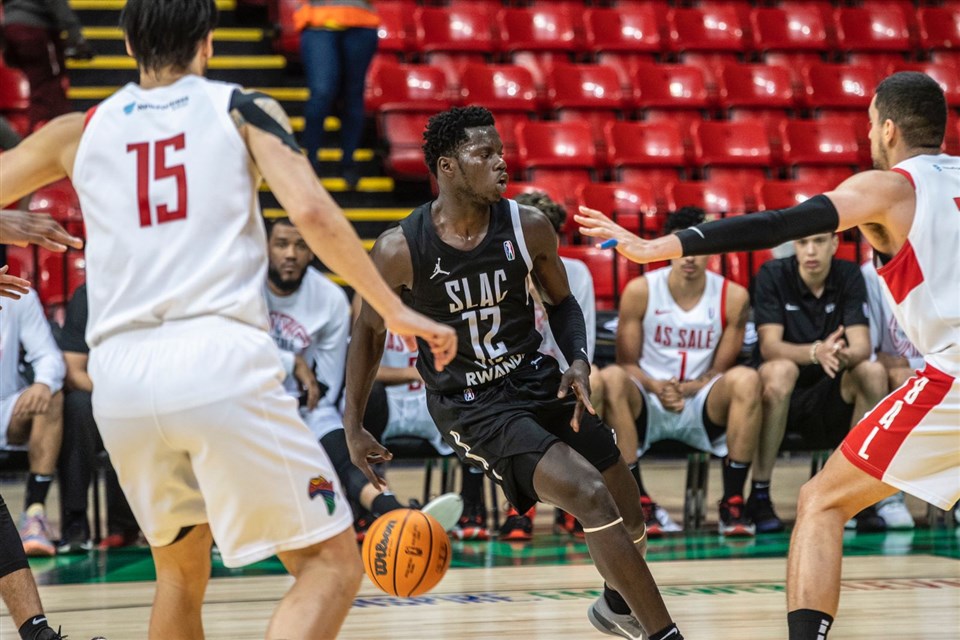 The BAL, a progressive league launched by FIBA ​​and the NBA, aims to provide the next generation of African prospects with the opportunity to participate in the new professional league, show their talent on the world stage and help their teams. respective.

Frank Traore, head of NBA Africa basketball operations, is responsible for overseeing basketball from the grassroots to the elite, including the NBA Academy Africa.

Speaking to FIBA.basketball, Traore shed some light on the BAL Elevate programme. 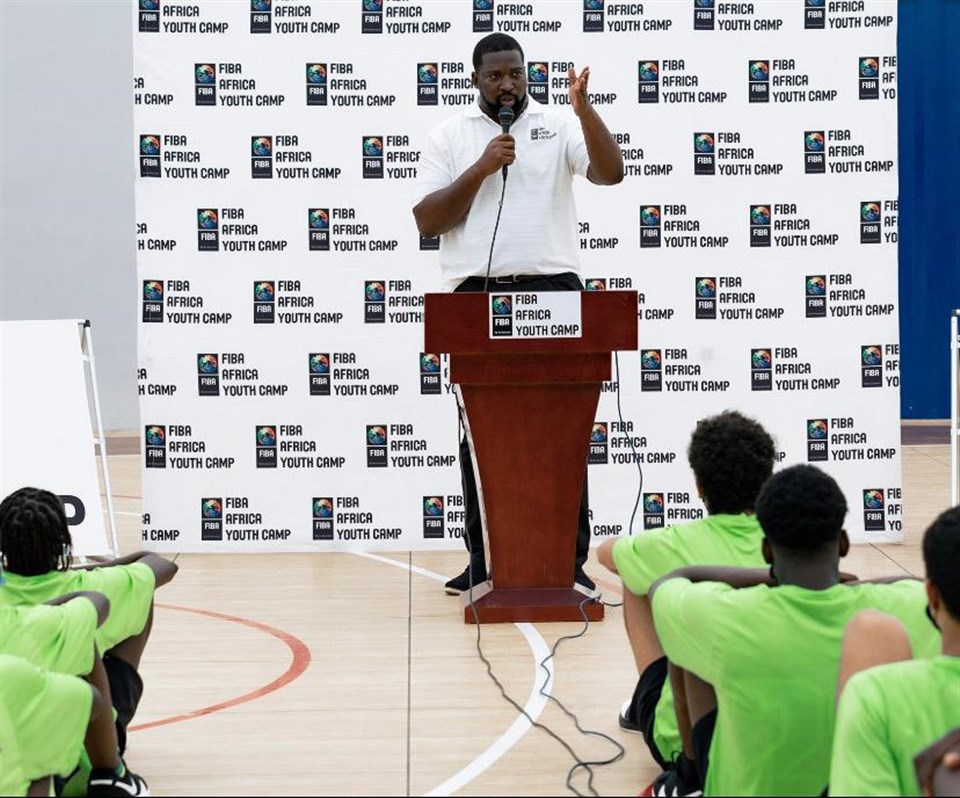 “Our pyramid scheme in Africa starts with grassroots football all the way up to the elite. At the top of the pyramid we have a professional league: BAL.”

“We had to create paths for these young talents from the Academy. One of them is, how can we give them a platform to show their talent and also grow as players. You have to play high level basketball to grow as a player. So we saw fit to entrust the BAL management team with creating this platform from these young men from the Academy to grow and learn from more experienced BAL players. This platform gives them a chance to understand what it’s like to play at the highest level.”

“They’re in a better position than any other young African who plays basketball. These young men have the chance to compete with the best in America. They were in Las Vegas, the last two months; they were in the Utah, Rhode Island, competing against some of the best schools in their age category. In July, they return to the United States to compete. They play against the best in the world, Europe, Australia.

Cobra Sports head coach Manyang Berberi praised Maluach: “He has a bright future. He is not afraid to play against anyone. He just wants to play and show that he is a competitor.” 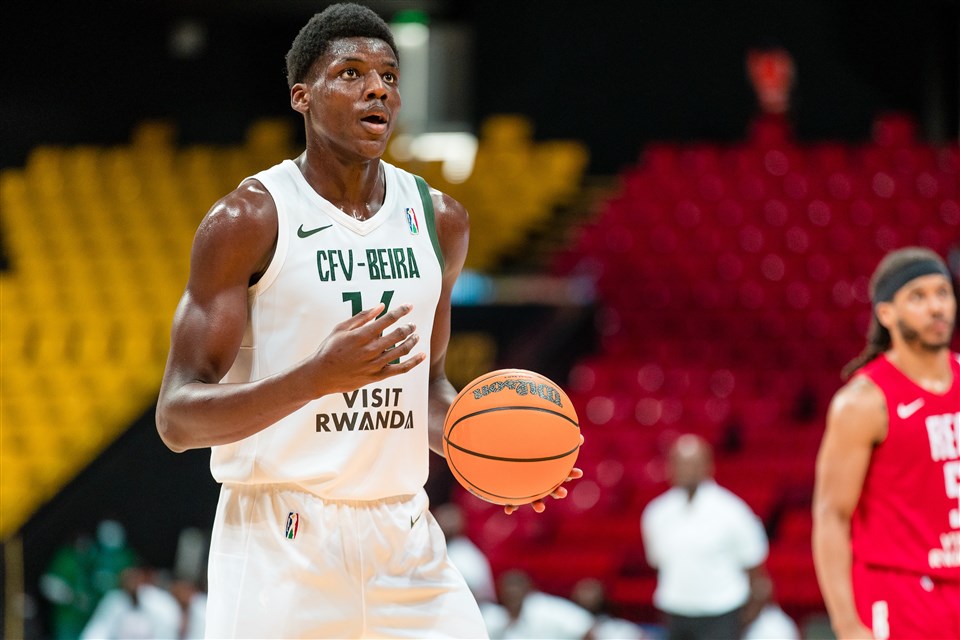 Petro de Luanda head coach Jose Neto supported the Elevate program saying, “It’s a great initiative by BAL. Giving these kids an opportunity is the perfect platform for them to grow as gamers. I believe in the Elevate project.”

Speaking about Central African Republic’s Thierry Serge Darlan, who joined Petro from Luanda earlier this month, Neto said: “I like Darlan too much. He can play on both sides of the pitch. He hasn’t been with our team since a long time, but he understands our goal. It is an honor to share this BAL experience with such great talent.”

BAL Elevate players will not share the prize money awarded to BAL’s top teams at the end of the season to preserve their amateur status.

Why a social network for basketball players bounced off the court to recruit STEM players, solar