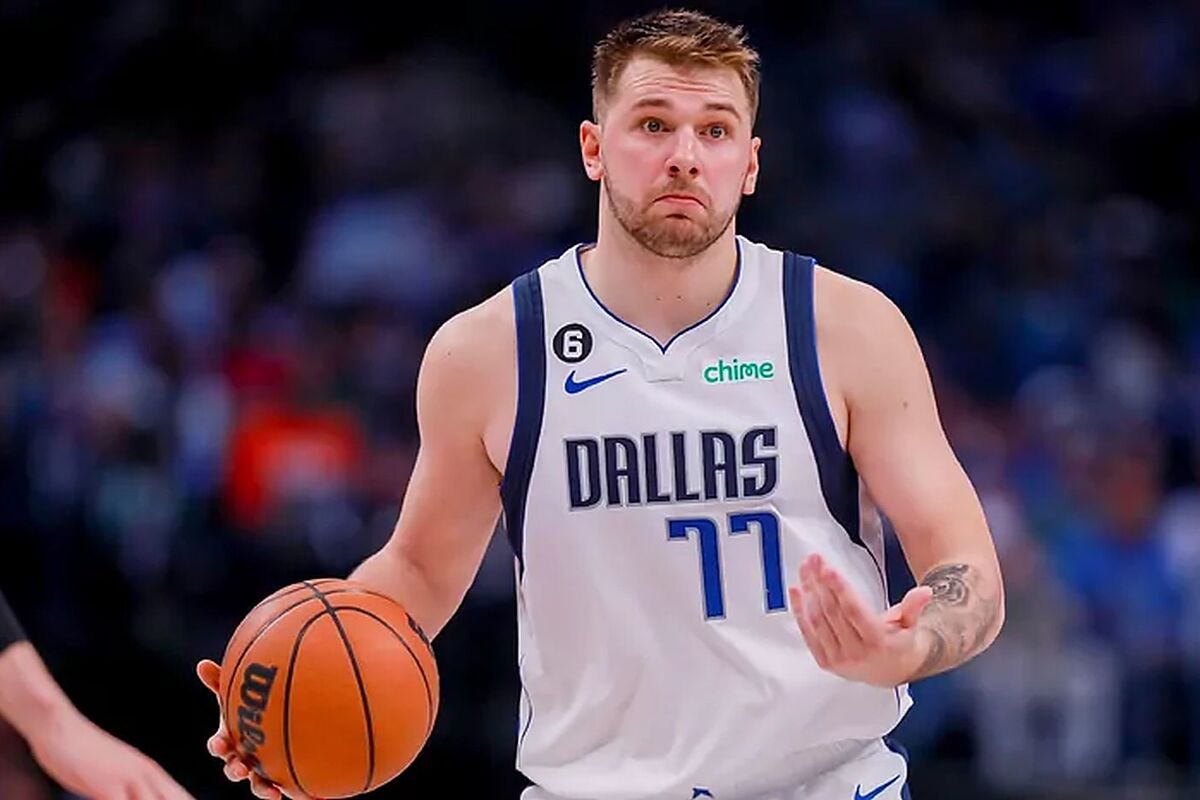 Bbehind Luka Doncicthe record start of the 2022/23 NBA season there was work.

This is what allowed the Mavericks point guard to start the season better than he has ever been able to since he started playing in the NBA.

The usual overweight criticisms have now turned into praise for his speed, agility and strength. He’s always had talent, but it looks like he’s finally decided to take good care of his physique.

“He has a lot of things he can improve on in the future and the best thing is that he knows that,” Anze Macek, Doncic‘s personal trainer, confirmed.

“There are things that over the years can make him stronger.

“He will have to work his body more and he can have more successful seasons.

“That’s the most important thing, that he knows what he has to do in the future.”

For the moment, Doncic proves to be unstoppable: he is the NBA’s top scorer with an average of 36.1 points and seven consecutive games at more than 30 points, unheard of since Wilt Chamberlain 60 years ago.

After a demanding 2021/22 season, in which Mavericks lost in the Western final to the eventual champion Warriors, Doncic put himself in the hands of his trainer.

Together, they established a four-pronged plan: rest, endurance, strength and basketball. The first was the priority.

“The time you spend with your family and friends is the most important moment of summer”, macek added.

“You have to rest your body and mind, forget about basketball and everything for a while. That’s the time you enjoy the most.”

During a complex summer due to FIBA ​​matches with the Slovenian national team and the EuroBasket tournament that followed, Doncic also dedicated himself to agility and explosiveness work.

“The unique strength he has and his ability to change pace and slow down make him virtually unstoppable,” the coach continued.

Sometimes he practices other sports like tennis, one of his favorites, so as not to make training monotonous.

The extreme competitiveness of Luka Doncic

In any drill, competitiveness was paramount, which the playmaker doesn’t find difficult.

“All we had to do was tell him that if he did something he would be the best, to do it well,” he said.

It is currently reaping the fruits of a historic start to the season. He is the NBA’s top scorer and is breaking records at record speed. He’s a legitimate MVP contender.

Several local women’s basketball teams in the area will open the season on Saturday.