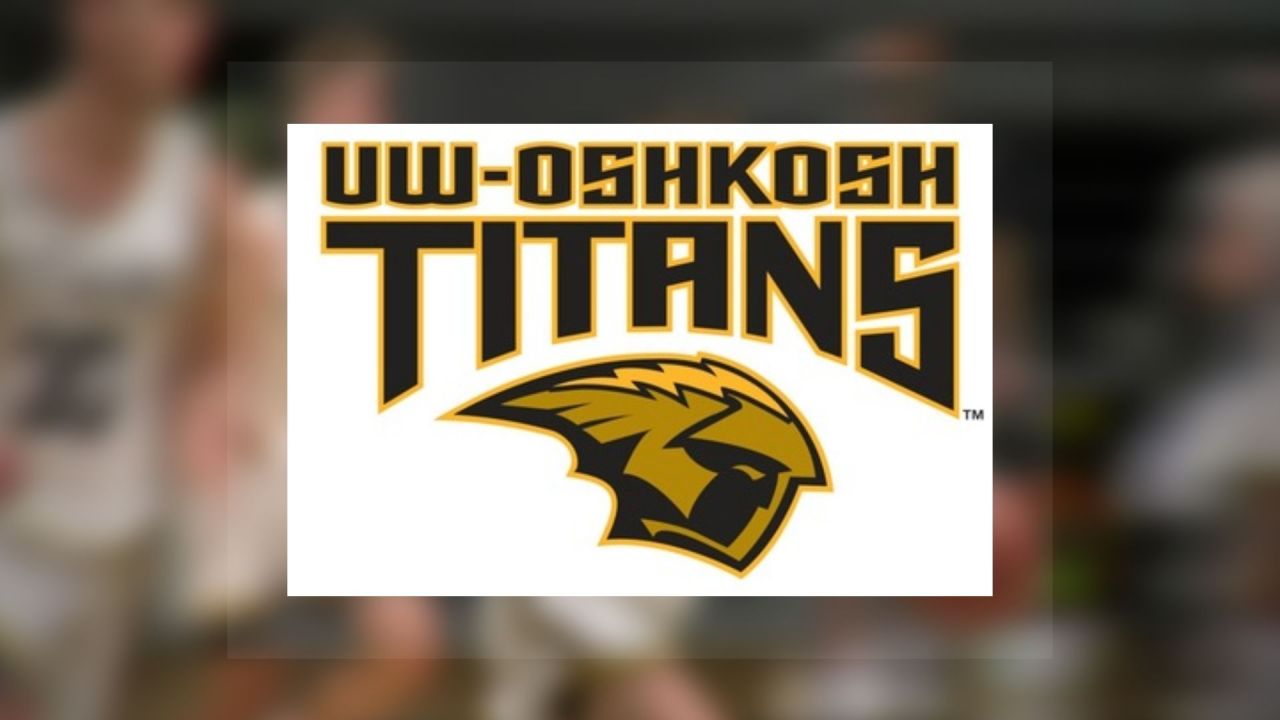 The men’s team, which are WIAC regular and post-season champions, will face Blackburn College on Friday. Tipoff is scheduled for 7:15 p.m.

The Titans captured the WIAC Championship with a 75-73 victory over UW-Platteville on Saturday, February 26. It’s their sixth straight move and 11th overall in the NCAA playoffs. UW-Oshkosh won a national championship in 2019.

The UW-Oshkosh women’s team travels to Indianola, Iowa and takes on Wisconsin Lutheran on Friday. The start time for this match will be announced on Tuesday, March 1.

Wisconsin Lutheran is ranked 20th in the nation and was the Northern Athletics Collegiate Conference regular season and tournament champion.

The Titans have reached the semifinals of the WIAC Tournament and are making their third consecutive trip to the NCAA playoffs. This is their 17th participation in the general classification. UW-Oshkosh advanced to the third round in 2014, 2017, 2019 and 2020 and made second-round appearances in 2015 and 2016.