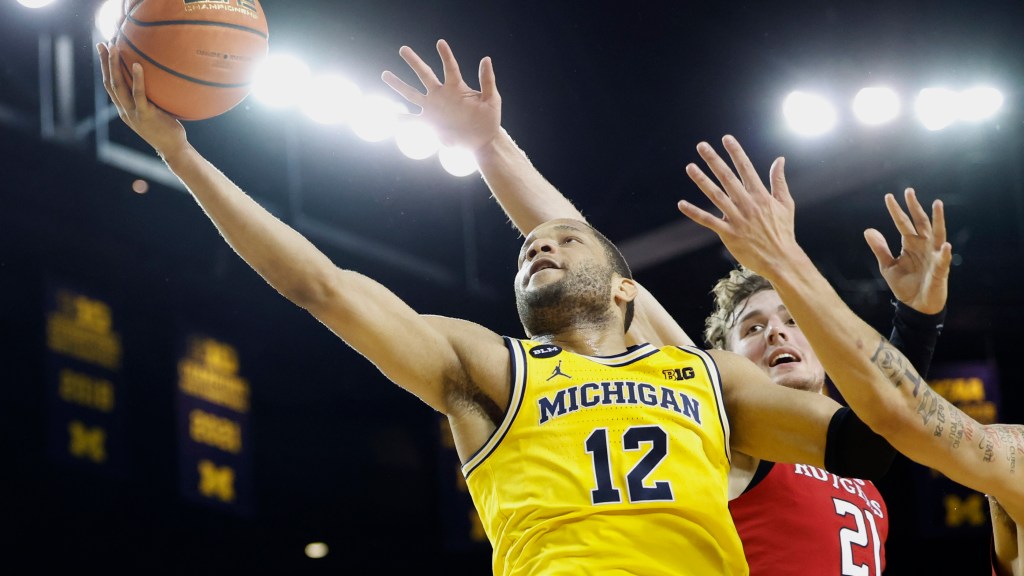 MAAR has signed with Victoria Libertas Pesaro in Italy. He played for Michigan from 2014 to 2018, then went undrafted in the 2018 NBA draft, but played in the G-League from 2018 to 2020. During his four seasons in Ann Arbor , he averaged nine points, three rebounds and three assists.

Devante’ Jones signed his first professional contract in Paris with the Metropolitans 92. Jones played a year with Michigan last season, where he averaged 10 points, four rebounds and four assists in 28 minutes per game. Jones began his career with Coastal Carolina before transferring to Michigan his senior season. The former Michigan general played with the Denver Nuggets in the NBA Summer League.

He’s a pro ‼️💪 Congratulations to @3DevanteJ for signing his first pro contract with Metropolitan 92 in Paris 〽️🇫🇷 pic.twitter.com/0xdwmVUhhh

The third Wolverine to sign an overseas contract was Iggy Brazdeikis. He signed with a powerful side from Lithuania, Zalgiris Kaunas. Iggy played one season in Ann Arbor before entering his name in the 2019 NBA Draft. He was drafted in the second round by the New York Knicks. He played with three different teams during his time in the NBA: the Knicks, 76ers and Orlando Magic.

Brazdeikis averaged five points and two rebounds in his 64 NBA games. During his year at Ann Arbor, he averaged 15 points and five rebounds per game.