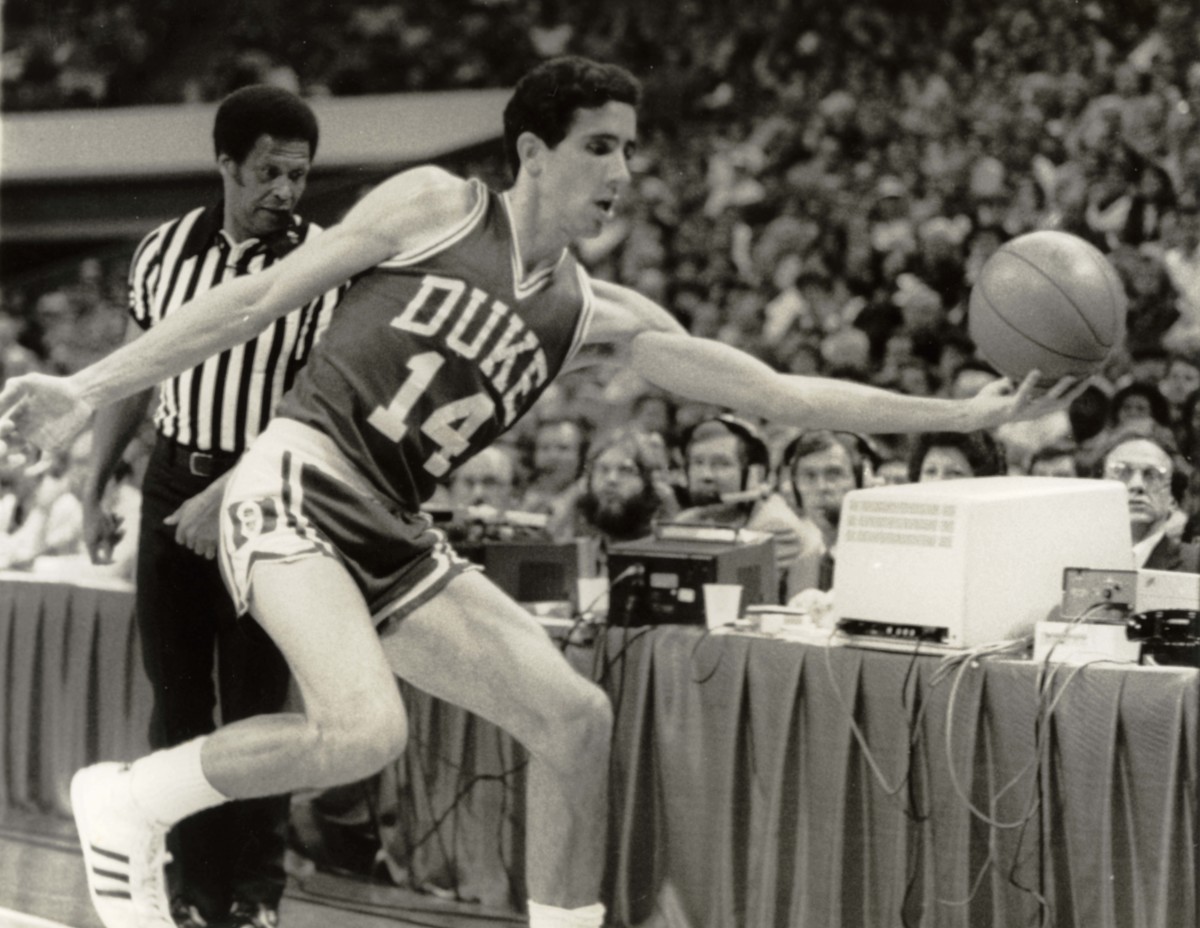 New Oklahoma City Thunder assistant coach Chip England was a guard for Mike Krzyzewski’s first three Duke basketball teams in the early 1980s. In each of those seasons, he shot more than 50 percent from the field and 85 percent from the foul line.

Some four decades later, the 61-year-old from Los Angeles is, according to ESPN senior NBA insider Adrian Wojnarowski, the league’s “ultimate shooting teacher” after spending the past 17 years as an assistant. under San Antonio Spurs legend Gregg Popovich.

But according to a report by Wojnarowski on Wednesday, Engelland is head to the Oklahoma City Thunder become an assistant. He will look to help third-year head coach Mark Daigneault “develop the shooting habits within the young squad.”

Immediately Engelland will work on the likes of Shai Gilgeous-Alexander, Josh Giddey and Chet Holmgren. However, his expertise in instructing newcomers should come in handy for years to come, given Oklahoma City currently boasts 15 first-round picks and 13 second-round selections in the 2029 NBA Draft.

A look back at the Duke basketball product’s playing career

During Chip Engelland’s four seasons as a Duke basketball player, he averaged 9.1 points, 1.3 assists, and 1.5 rebounds per game.

Nonetheless, Engelland’s leadership at the start of the Coach K era – his final two seasons at Durham coincided with the two lowest win totals of the eventual Hall of Famer’s 42-year tenure – helped shed the foundations for all subsequent success in Durham.

Chip Engelland went undrafted after graduating from Duke in 1983. He played a few years in the Philippines, where he earned the nickname “The Machine Gun” for his shooting prowess, before spending six seasons in the defunct Continental Basketball Association.