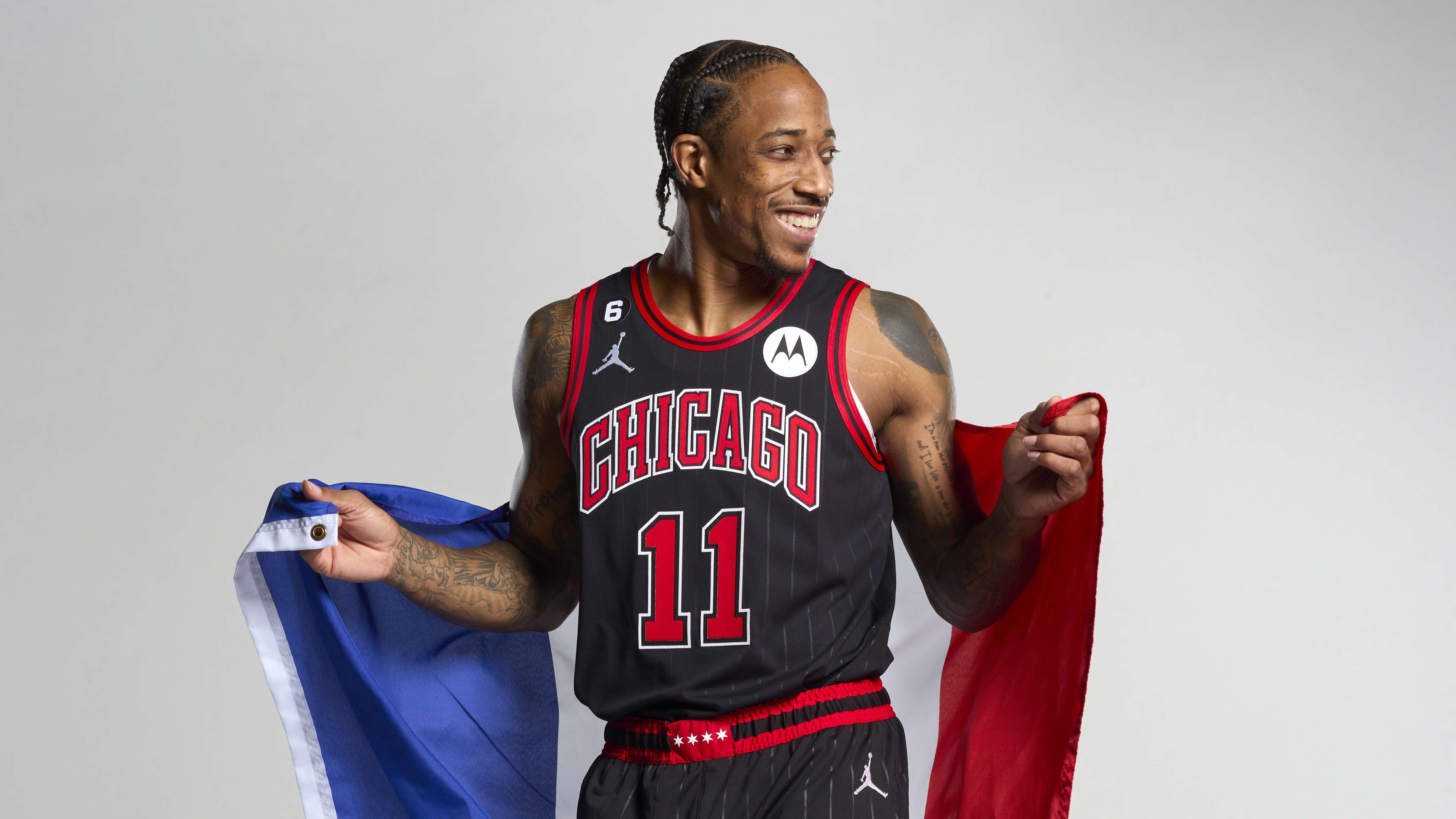 Ahead of general ticket sales, fans can access a ticket presale that begins Tuesday, November 8 at 12:00 p.m. CET by registering to be verified on the Accor Arena website by Thursday, November 3 at 8 p.m. CET. NBA Experiences ticket packages offering premium access to the game and other events throughout Paris, as well as VIP experiences, meetings with NBA legends and more are also available for purchase here.

The Pistons will play their first game in France, having played regular season matches in London (2013) and Mexico City (2019). Detroit currently includes 2021 No. 1 overall draft pick Cade Cunningham, 2022 No. 5 overall draft pick Jaden Ivey, 2020 No. 7 overall draft pick Killian Hayes (France), and members of the 2021 NBA All-Rookie Team Saddiq Bey and Isaiah Stewart. The Pistons won NBA titles in 1989, 1990 and 2004 and made it to six consecutive Eastern Conference Finals from 2003 to 2008.

The NBA Paris Game 2023 will be streamed live on beIN SPORTS and NBA League Pass, reaching fans in over 200 countries and territories. In addition to the NBA Paris Game 2023, the league and its partners will host interactive fan activities, NBA Cares community outreach initiatives and an NBA Jr. Youth Basketball Development Program that will bring the NBA experience to fans in the French capital.

The game and surrounding events will be supported by a list of marketing partners, including Foot Locker, La Française des Jeux, Gatorade, Hotels.com, Nike, SAP, Tissot, 2K and Yop. Other partners will be announced in the coming months.

NBA games and programming have been broadcast in France since the 1984-85 season, and the league played its first game in France in 1991. In addition to preseason and regular season games in France, the league has hosted interactive fan events, guest appearances and alumni, NBA Cares community outreach initiatives and, in 2007, Basketball Without Borders, the NBA’s global basketball community outreach and development program and FIBA which saw nine French players drafted into the NBA or signed as free agents, including Hayes.