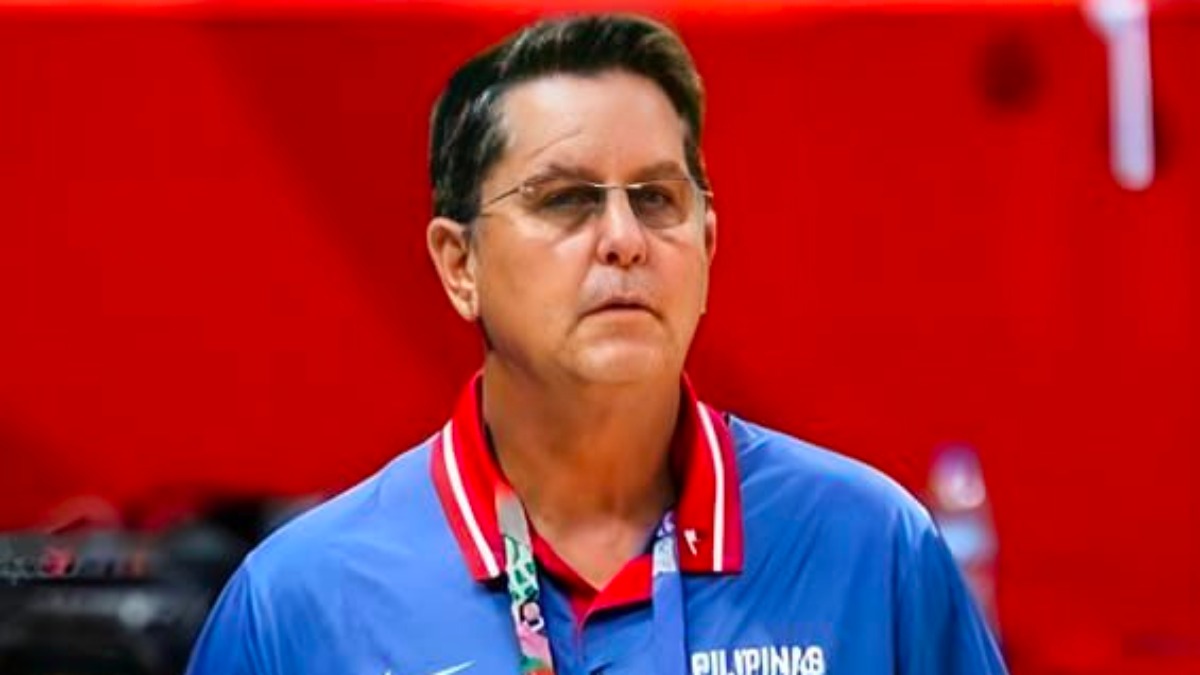 “And now I’ve been asked to work with the Heat [for] their Summer League team that starts in San Francisco and goes through Vegas,” Cone told Cignal TV’s Paolo del Rosario on Wednesday (June 22).

He clarified that his friend and Heat head coach, Erik Spoelstra, “is not involved in the Summer League”. Instead, he will work with Malik Allen, Spoelstra’s number two.

According to Cone, Spoelstra pitched the idea to him after Philippine Basketball Association (PBA) superstar Jimmy Alapag became guest coach of the Sacramento Kings and later G-League assistant coach of the aforementioned team.

“So one day I was talking to Erik Spoelstra, and Eric was like ‘hey, I heard Jimmy doing something with the Sacramento Kings. […] So why don’t you do this with us? And I say ‘well, I was never invited’ […] I’m not going to ask you if you would invite me, but I told him that I would like to do something like this one day. Just [to] have the chance to immerse myself and be a fly on the wall if necessary, or go for a coffee. Anyway,” enthused Cone.

He, however, said in a separate statement that he was unsure of his exact duties as an assistant coach.

“I don’t know exactly what my duties are, but I was told [that] I’m going to be an assistant coach, so whatever duties the assistant coach has, I guess I’ll take over,” Cone told the media in a Mall of Asia presser, after the Gin Kings beat the Road Warriors. from North Luzon Expressway (NLEX). also this Wednesday.

Cone couldn’t contain his excitement as he finally joined the Heat coaching staff after not getting the gig since 2020. According to him, this was due to the Summer League being repeatedly delayed by the COVID-19 pandemic.

Along with hoping he can share new lessons with the Barangay Ginebra San Miguel team, Cone said he won’t be staying with the NBA beyond the Summer League. He stressed that “I am at home. I don’t need to go anywhere.

Reuben Pio Martinez is a news writer who covers stories about diverse communities and science topics. He regularly listens to local events. The opinions expressed are his own.

NBA Mock Draft 2022: Where UCLA Basketball Players Could End Up