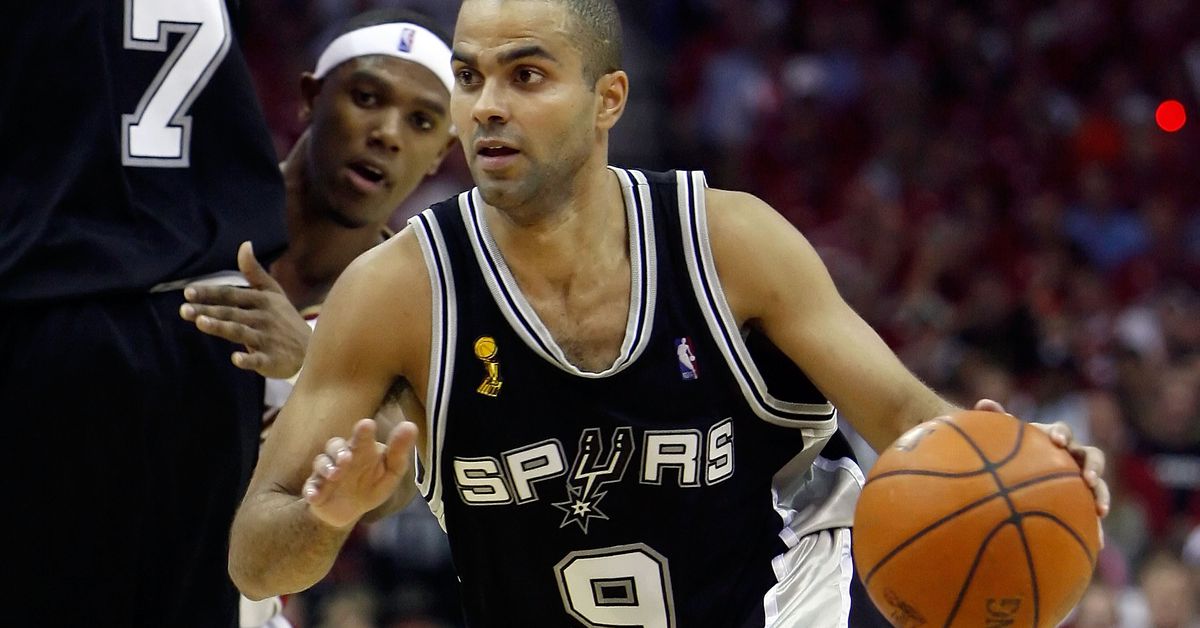 The NBA has named Tony Parker to its all-time first European team as part of the ongoing celebration of its 75th anniversary season.

The NBA has selected Tony Parker for the NBA’s All-Time European First Team for their 75th anniversary season.

Fans were reasonably upset when the league office kicked Parker out of their 75th anniversary team, but maybe that move will help them save face with the South Central Texans.

Parker played for the Silver and Black in his first 17 NBA seasons, becoming a six-time All-Star, four-time All-NBA Honoree, four-time league champion and the 2007 Finals MVP.

Parker was also an accomplished global competitor, with several LNP and FIBA ​​accolades on his resume. And it should come as no surprise that he is considered the greatest French player of all time.