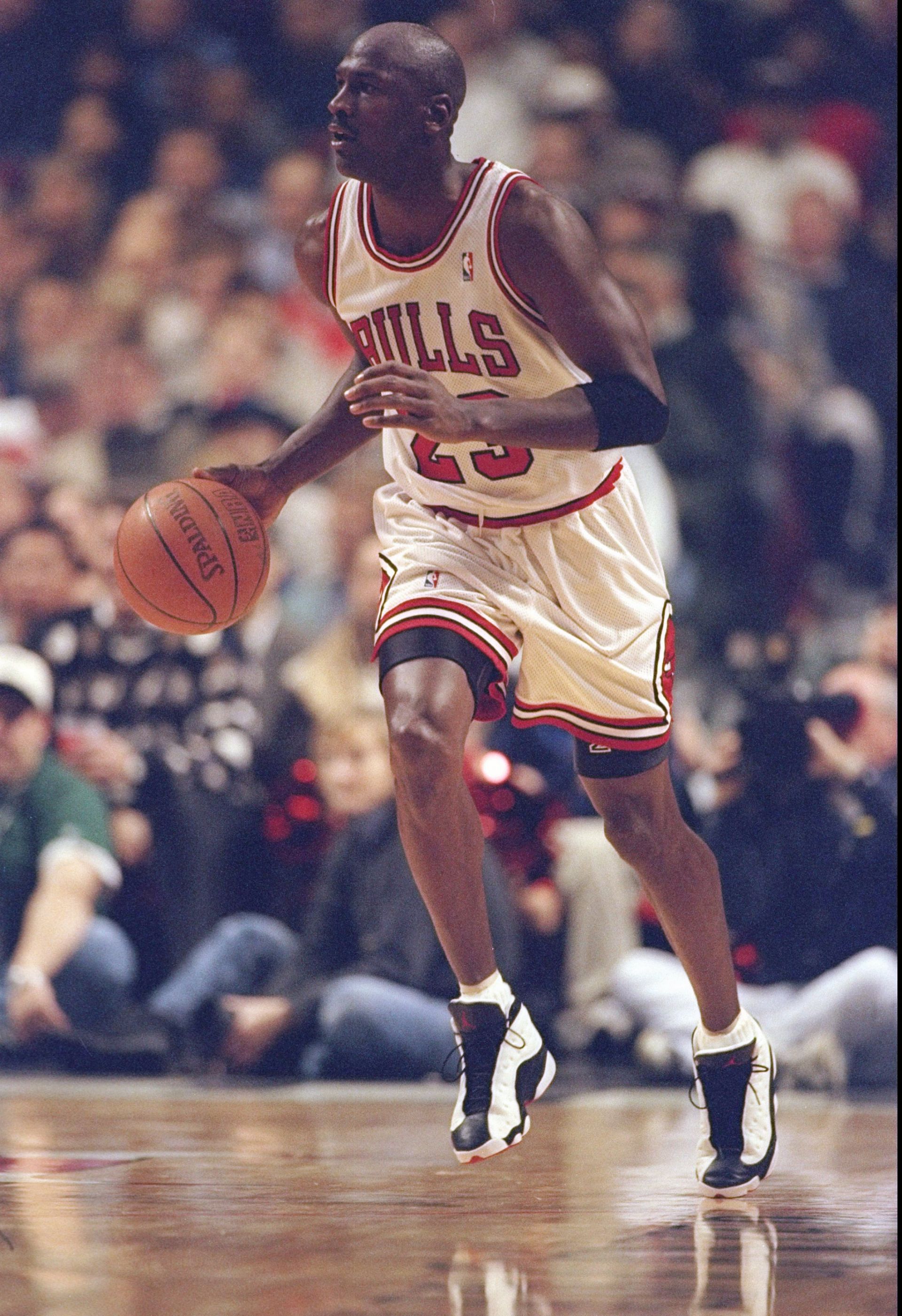 Top 5 NBA documentaries ever made with The Last Dance, Courtship of Rivals, and more

Several NBA documentaries have been produced, including “The Last Dance”. These NBA documentaries help fans understand the various intricacies of the game of basketball and get an inside look at their favorite teams and players. While many have faded, a few have become staples of the genre. Others have even won Emmy awards.

With the release of “The Redeem Team” by Netflix, let’s take a look at some of the best documentaries of this genre.

“The Fab Five” is the story of five college basketball players representing the University of Michigan who ended up changing the course of college basketball. The starting lineup included five freshmen: Chris Webber, Juwan Howard, Jalen Rose, Jimmy King, and Ray Jackson. The group became the first freshman in five to make it to the NCAA National Championship game. Even though they lost the Finals, the “Fab Five” changed the way varsity teams were formed.

Long before Allen Iverson changed the cultural dynamics of the NBA, Michigan’s “Fab Five” showed swag and personality in college. The Fab Five didn’t win the NCAA title, but their impact on pop culture is immense. This documentary deepens these aspects.

In 1988, the United States Men’s Olympic Basketball Team lost the semi-finals to rivals the Soviet Union. Until then, it was their lowest result at the Olympics. The USA Basketball Association realized that sending varsity athletes would not be enough. FIBA changed the rules in 1989, allowing the United States to send their NBA stars to games.

The first such iteration happened in 1992 when the Dream Team was formed. Led by legendary superstars Michael Jordan, Magic Johnson, Larry Bird and Coach Chuck Daily, the “Dream Team” is arguably the greatest basketball team ever assembled.

This documentary provides insight into the formation of the team and the camaraderie that developed during the Olympics. It also shows how impressed the world was with the team during his time at Barcelona.

The documentary also explains why Pistons superstar Isiah Thomas was omitted from the squad.

#3 – Magic and bird: a courtship between rivals

Before Magic Johnson and Larry Bird entered NBA soil, the league was facing a massive financial crisis. Games weren’t broadcast live, drug use was rampant, and people looked down on the predominantly black league.

Then Magic and Bird burst onto the scene, and everything changed for the league. The duo had previously played in the NCAA Championship Game in 1979, the most-watched basketball game of all time. The Lakers and Celtics drafted Magic and Bird. They changed the trajectory of the league.

The documentary provides insight into the duo as rivals who faced off on multiple occasions to win the coveted NBA championship. Magic’s Showtime Lakers vs. Bird’s Celtics elevated the NBA and paved the way for Michael Jordan to take the game global.

Hoop Dreams is a basketball documentary that has been enjoyed not only by hoop fans but the general public as well. The documentary combines basketball with various societal aspects like race, education, and class.

This documentary gives audiences a closer look at some high school basketball prospects who hail from low-income black neighborhoods in Chicago. The couple commuted an hour a day to play basketball at a predominantly white high school.

However, their basketball keeps them going as they seek to reach the NBA. The documentary provides a brutal insight into the high school basketball circuit.

For children born in the 2000s, Michael Jordan is a mythical figure. While we can see plenty of clips online, that still doesn’t justify Jordan’s greatness. The years passed and the strip of 1997-98 NBA champions remained in the NBA vault.

However, in 2016, MJ finally agreed to bring the tape to the public. “The Last Dance” was born. With the pandemic in full force, the makers decided to release it earlier than expected. It has become one of the most watched series on Netflix.

“The Last Dance” shows Jordan’s rise in the NBA, how he changed the fortunes of the Bulls and battled a career-threatening injury in his second season. The series then showed MJ and his Bulls dominating the NBA with behind-the-scenes clips. The show touched on MJ’s fights with Isiah Thomas and his Bad Boy Pistons, verbal altercations with Jerry Klause, and his bond with his family.

“The Last Dance” gave an entire generation the chance to see Jordan and the greatness of his Chicago Bulls. It also served as a timely reminder of why “His Airness” is still the most influential and dominant NBA player of all time.