KIGALI (Rwanda) – As FIBA ​​AfroBasket turns 60 with the 30th edition of the championship currently taking place at the Kigali Arena in Rwanda, some players who have become legends for their national teams have taken turns to make the praise from continental basketball’s governing body. – FIBA ​​Africa for taking the competition to greater heights.

Speaking recently at Kigali Arena, in no particular order, FIBA.basketball traveled to town to capture the emotions of these players, the least of them making their fifth appearance in the competition held every two years until in 2015, the championship taking on a new form after the 2017 edition.

Rwanda’s Kenneth Gasana making his fifth appearance just like with his country, the Angolan duo of Carlos Morais and Eduardo Mingas – both helped their country to four titles between 2005 and 2013, and a silver medal in 2011 and 2015 while that the duo of Makram Ben Romdhane and Salah Mejri both contributed to Tunisia’s first podium finish in 2011 and the former went on to guide Tunisia past Nigeria at home four years ago.

Gasana, who made his debut for the Rwanda national team in Libya in 2009 and only missed the 2015 edition as his team failed to qualify, told FIBA.basketball he was delighted to be there when the 60th anniversary took place.

“I can’t describe how I feel I will be there when the 60th anniversary takes place and I want to say a big shout out to the people who are working so hard for the upliftment of the game in Africa.”

Gasana, however, calls for more dedication from stakeholders so that the game can continue to grow in Africa.

Carlos Morais, who started his national team career with the Angola U18 team in 2002, had an excellent progression when he broke into the senior national team in 2005 and won a gold medal in the of his first outing with his country. 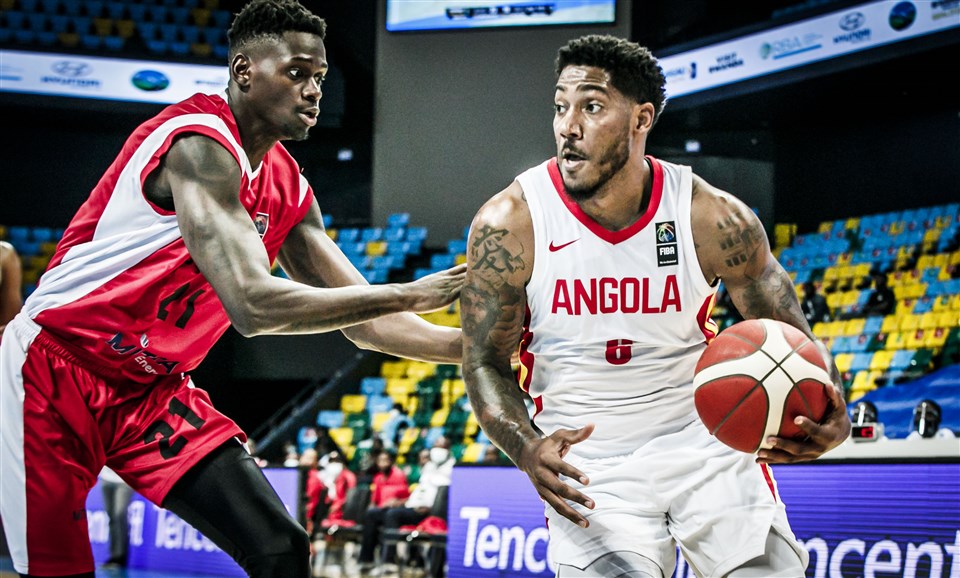 The 1.93m (6ft 3in) full-back said: “I am at a loss for words to say that the AfroBasket has reached 60 years since the first edition was first organized in 1962.

“First of all, I want to congratulate the whole African continent, FIBA ​​Africa and FIBA ​​in the world for what happened between 1962 and today.

“Honestly, it’s a feeling of unity and it showed the meaning of the slogan of basketball around the world ‘We Are Basketball’. 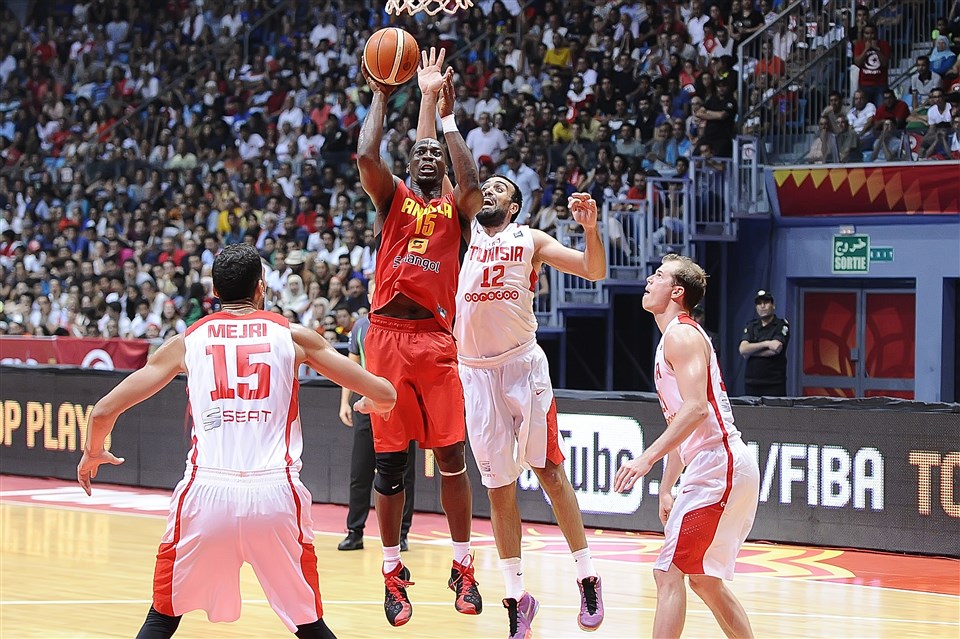 Eduardo Mingas with four titles and multiple appearances with the Angolan national team at the 2002 FIBA ​​World Championship in Indianapolis is full of praise for the African people.

The 42-year-old 1.99m (6ft 6in) forward says that while he may be playing his last AfroBasket, which is his eighth appearance, he will still like to stick around the game that brought him to several places.

Tunisian captain Makram Ben Romdhane, who is making his sixth AfroBasket appearance since 2009, says it is a great feeling for him personally to be in service for his country on the occasion of the 60th anniversary and the 30th edition of the championship.

The two-time AfroBasket winner told FIBA.basketball that AfroBasket has seen many improvements in all areas of the game and wants the pace to pick up.

For his part, Salah Mejri, the Tunisian center MVP of FIBA ​​AfroBasket 2011, says that this feeling is indescribable for him as a player. 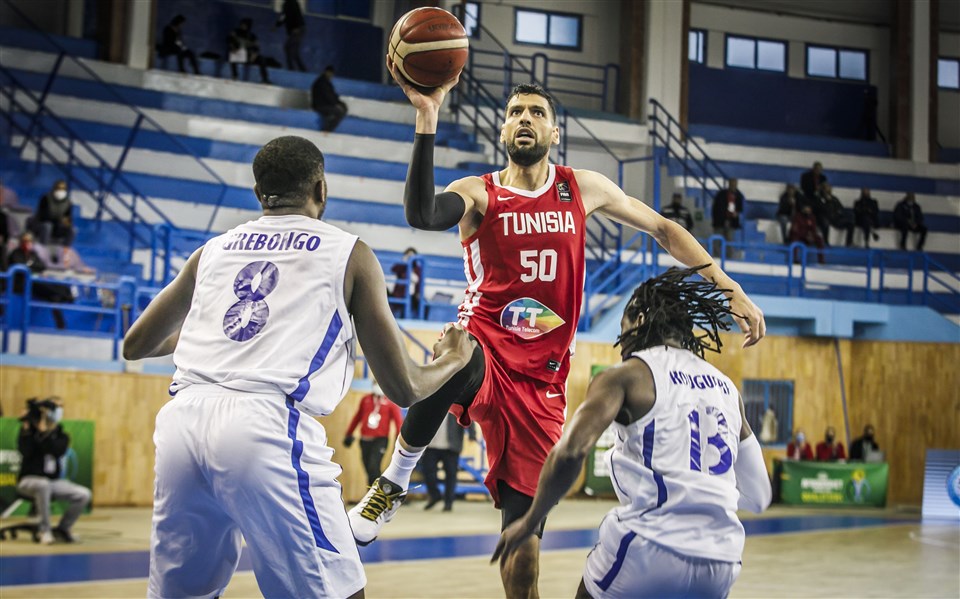 Mejri, who had a three-year career in the NBA, says AfroBasket gave most players the opportunity to make friends across the continent.

He described African basketball as a gold mine that can be tapped for the betterment of the game.

“AfroBasket has really grown, fans can see African players and an easier way for players to get scouted by foreign clubs and I’m so happy to wish FIBA ​​Africa Region a happy birthday.”