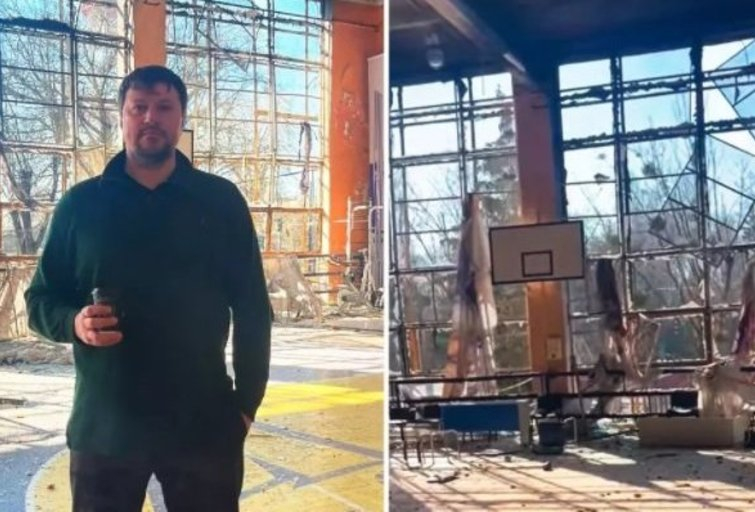 “Of course there was an opportunity to go abroad, but I don’t think you need to go anywhere. At the moment you need to stay in Kyiv – support and do everything you can “, Medvedenko told Sport Arena.

“We have organized a self-defense headquarters in our area. Some people work in logistics, others take care of public order in the streets. I patrol the city, while my wife works in a center Communication.

I think it’s very important because we took on the role of the police. Our task is to minimize looting. At the same time, we are looking for saboteurs, whom we have the right to detain and hand over to the Ukrainian security services. As we take care of the streets of our city, life is very quiet. Drug addicts no longer know what to do,” said the 42-year-old man.

The Ukrainian basketball legend also noted that he is in constant contact with FIBA ​​and the NBA.

“I am in constant contact with FIBA ​​and NBA. After the victory in this war, we will start a fundraising program to restore sports infrastructure in Kyiv.” 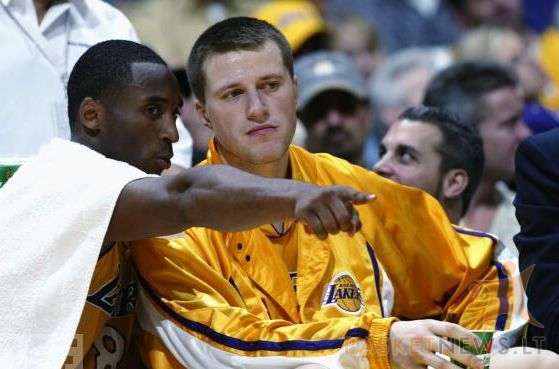 Medvedenko started his professional journey with Budivelnik Kyiv in 1997. He played in Ukraine and Lithuania until 2000, when he joined the Los Angeles Lakers.

The power forward holds NBA career averages of 5.3 points and 2.8 rebounds in 263 games.