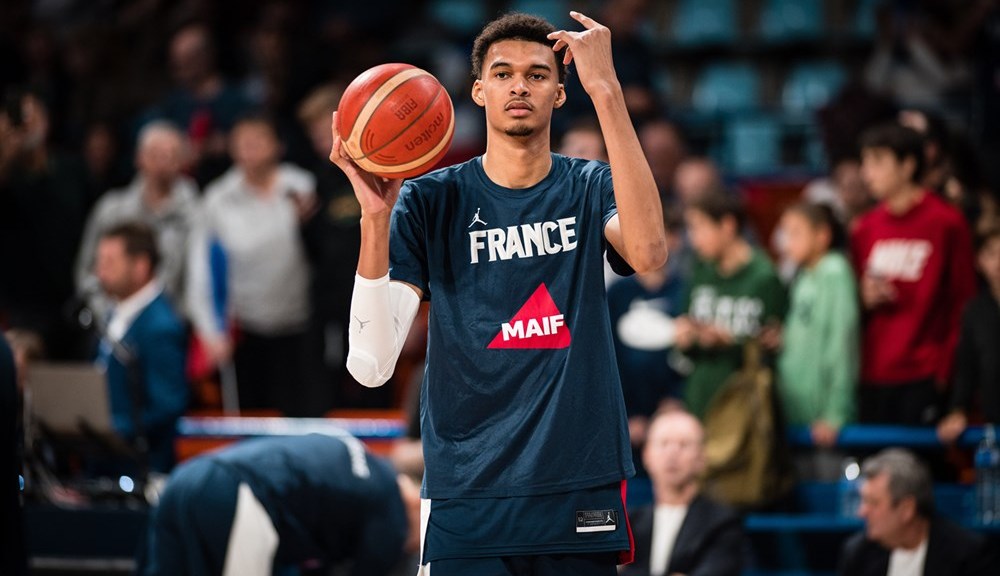 Victor Wembanyama is a ‘big deal’ for the NBA, says Giannis Antetokounmpo

Before watching this absolutely insane offensive possession from Wembanyama, read how he describes his own game (via ESPN):

“A basketball player is like a chess player, you have to be able to anticipate every move of your opponents and have an answer. Opponents always adapt. I’ve been working on this move for months. I want to be able to become indefensible.

Wembanyama wants become out of control, and buddy, let me tell you something: it might already be!

He had a 3-pointer that seems to have been created by mixing all the best elements of Kevin Durant, James Harden, Dirk Nowitzki, Kobe Bryant, Luka Doncic and his own special spice. Take a look at this sorcery:

Like, you’re kidding, right? It doesn’t make much sense, and he’s only 18!

He basically shoots a floater (like Doncic did during Eurobasket) beyond the arc. Beyond the theatrics, however, this guy plays it with so much confidence that becoming the face of a franchise seems inevitable.