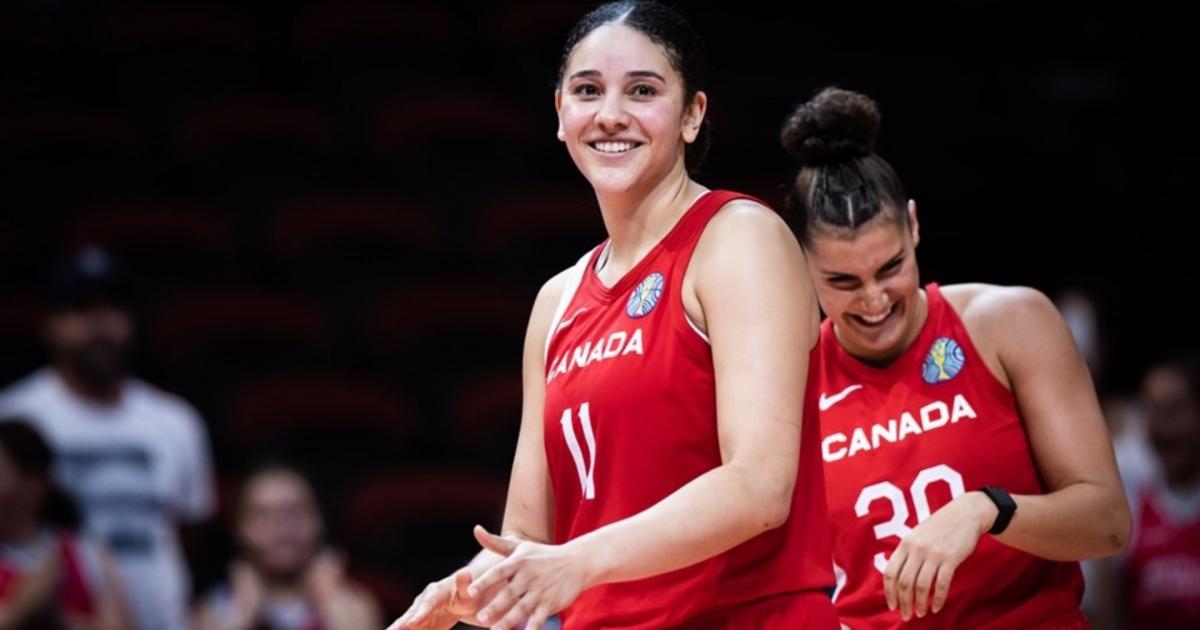 What time is Canada vs USA? TV program, channel to watch the semi-finals of the FIBA ​​Women’s Basketball World Cup

Canada clinched their ticket to the FIBA ​​Women’s Basketball World Cup Semi-Finals with a crushing win over Puerto Rico.

In the early hours of Friday morning, Canada will face the United States in the semi-finals. The United States enters the game with a perfect record. After leading 5-0 in the group, they beat Serbia by 33 points in the quarter-finals.

After a WNBA season that saw her win Defensive Player of the Year, MVP and a championship, A’Ja Wilson leads the United States in scoring with 17.3 points per game, putting her behind Arella Guirantes of Puerto Rico (18.2) for the tournament’s highest scoring average. Wilson’s Aces teammate Kelsey Plum isn’t far behind with 16.0 points per game.

Bridget Carleton continued her strong game for Canada with 15 points in her quarter-final victory. Kia Nurse also stepped up with a team-best 17 points.

Will Carleton and Nurse lead Canada to its biggest win yet? Here’s everything you need to know about the game.

MORE: How playing for Canada helped Kia Nurse rediscover her love for the game

What time is Canada vs USA?

Canada and USA will face off in the semi-finals of the FIBA ​​Women’s Basketball World Cup 2022 at 3 a.m. ET on Friday. The match will be played at the Australian SuperDome in Sydney.

The winner will advance to the final to face Australia or China.

What channel is Canada vs USA on?

The four remaining teams at the FIBA ​​Women’s Basketball World Cup 2022 are Canada, USA, Australia and China. The tournament final will be played on Saturday 1 October.