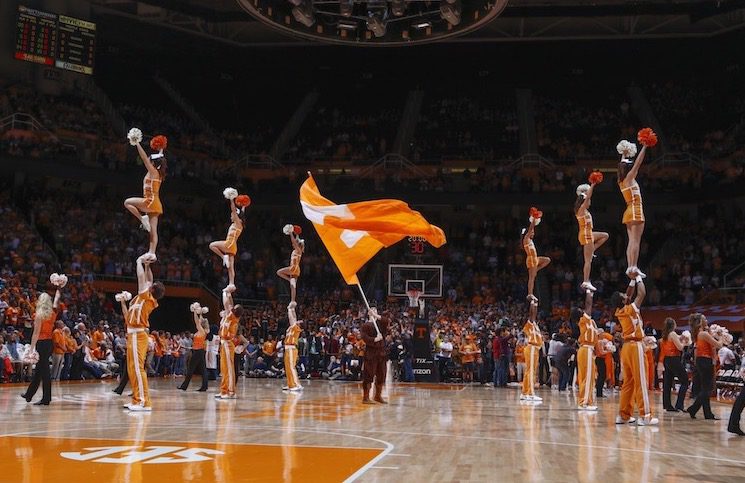 The Tennessee women’s basketball team held steady at 7th in this AP poll of the week. Flights fell from No. 18 to No. 19 in the men’s poll.

The Lady Vols remained in the same spot in the poll despite an 0-1 week. Tennessee’s first loss of the season was a 74-63 loss to No. 2 Stanford. The defending national champion took a 20-point lead in the first half before the Lady Vols stormed back, cutting Stanford’s lead to just three points.

Tennessee returns to the Thompson-Boling Arena on Monday night when they host ETSU at 6:30 p.m. ET.

Kellie Harper’s third-team Tennessee is the second highest-rated of the six SEC teams in this week’s poll. No. 1 South Carolina, No. 13 Georgia, No. 21 LSU, No. 22 Kentucky and No. 23 Texas A&M.

The Tennessee men’s team fell one spot despite a convincing win over USC Upstate. The Weekend Flights game with Memphis was canceled due to positive COVID-19 tests under the Memphis program.

Tennessee returns to the court Wednesday against No. 6 Arizona at Thompson-Boling Arena. One of the surprises early in the season was Tommy Lloyd’s Wildcats first team.

The Vols are the fourth highest-rated SEC team in the poll behind Alabama (10), Auburn (12) and LSU (17). Kentucky is the only SEC team ranked behind the Vols, with the Wildcats coming in at 20th.