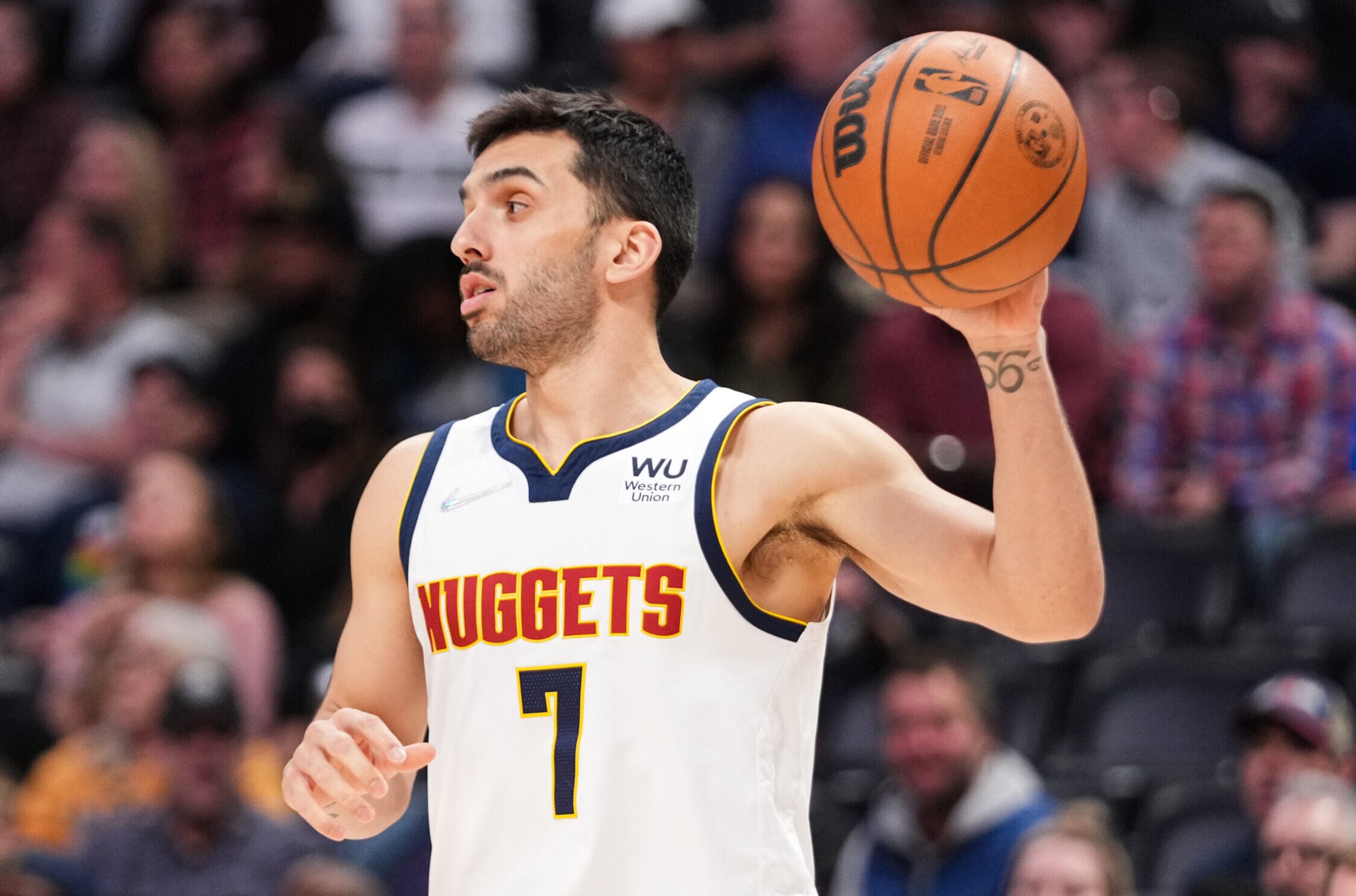 Who are the players and teams to watch at the FIBA ​​AmeriCup 2022?

Facundo Campazzo, who played the past two seasons with the Denver Nuggets, will be fit for Argentina.

After a five-year hiatus, the FIBA ​​AmeriCup returns in 2022 to crown the Basketball Champion of the Americas for the 19th time. The 12-country tournament begins on Friday September 2 and will run until September 11 with all matches played at the Geraldão Arena in the Brazilian city of Recife.

Now known as the AmeriCup, this tournament debuted in 1980 and was originally known as the FIBA ​​Americas Championship and Tournament of the Americas. Six countries account for the top 18 championships, with the United States leading with seven, followed by Brazil (four), Puerto Rico (three), Argentina (two), Mexico (one) and Venezuela (one). ).

The United States enter as defending champions, winning the 2017 AmeriCup Championship with a 5-0 record, including road victories over hosts Uruguay and Argentina, the latter entering the gold medal game. The United States enters the 2022 AmeriCup as favorites as they appear to be the first team to repeat as this century’s champions.

The competition begins with the group stage from September 2-6, with the 12 countries divided into three groups of four teams each. This stage of the competition features a round robin format as each team will play every other team in their group once for a total of three matches per team and 18 matches overall.

The group stage will reduce the field from 12 teams to eight, as the teams that finish first and second in each group, as well as the two best third-placed teams from the group stage, will advance to the final stage.

The final phase includes the remaining eight teams and will be played in a knockout format. Teams will be seeded based on their group stage results in the following quarter-finals to be played on September 8:

The winners of the quarter-finals will advance to the semi-finals in the following pairings to be played on September 10:

The action begins on September 2 with the group stage, followed by the knockout stage on September 8. Check FIBA.com for full scores and stats. All matches will be played at the Geraldão Arena in Recife, Brazil.