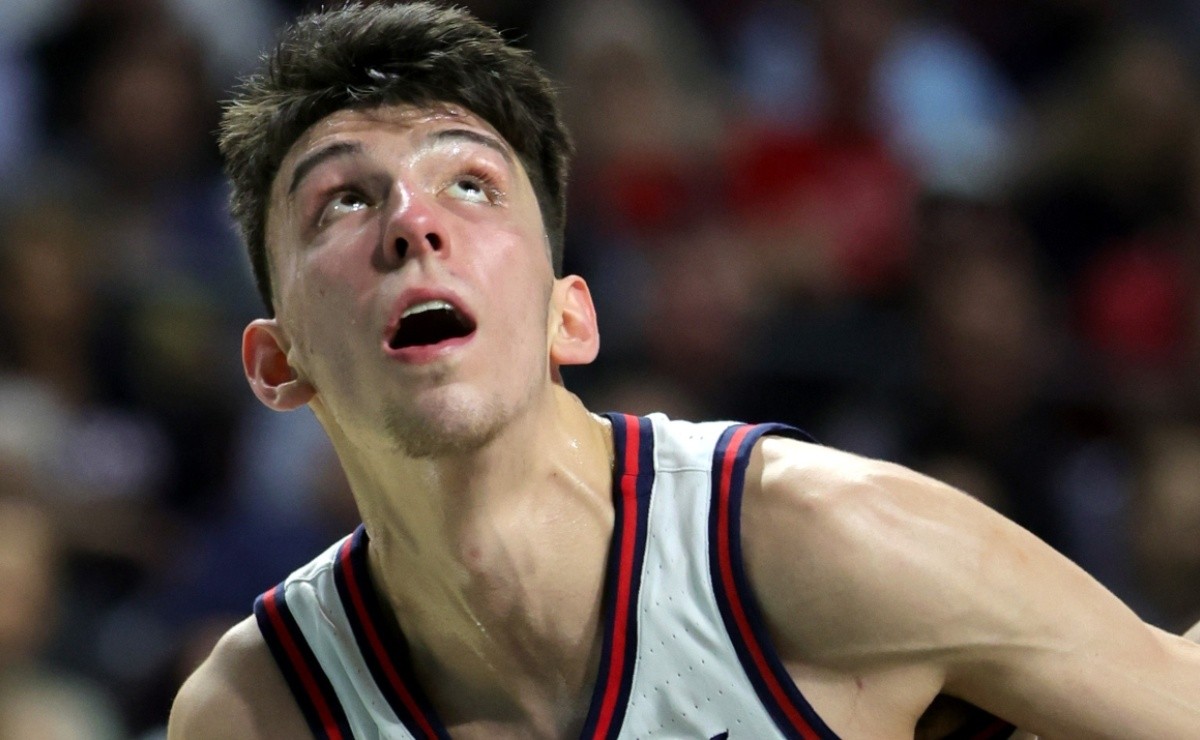 The upcoming NBA draft will have a supply of top-notch players and one of them is Chet, a player labeled as unique, developable and future All-Star. Check here why he can’t gain weight.

The 76th edition of the NBA Draft is closer than ever, two days away from one of the most important events in professional basketball in the United States. The project will be hosted at the Barclays Center in Brooklyn, New York and will be available via Fubo TV.

The Draft 2022 class will be one of the most interesting of the last 5 years, since not only the first five names are the most coveted by the NBA Teamsbut most of the players available are really good, but not all of them will play in the NBA.

Chet Holmgren is one of the players who could become the 1st round pick overall and end up playing for the Orlando Magicit wouldn’t be the best team for him but at least with the Magic he could try his first NBA games.

He’s a big guy with a listed height of 7-0 (2.13m) and 195lbs (88kg) i.e. his lower limbs and joints (ankles, knees, hips) could be injured if Chet gains weight to strengthen his body structure. Guys like him have to stay light to avoid injuries.

This topic was discussed by John Hollinger at Athletic in his article “Hollinger’s Top 75 NBA Draft Prospects”, Hollinger on Chet Holmgren: “Career length issues for tall people are usually due to lower extremity injuries; the fact that Holmgren’s lightweight construction puts less strain on his
the knees and ankles could end up being a big plus for its long-term durability.

Holmgren may be skinny, but at this weight he just needs to have a reliable offensive offense that will surely get him to an all-star game one day and during his college years he was a WCC DPOY, FIBA ​​Under-19 World Cup MVP and McDonald’s All-American, among other accolades.