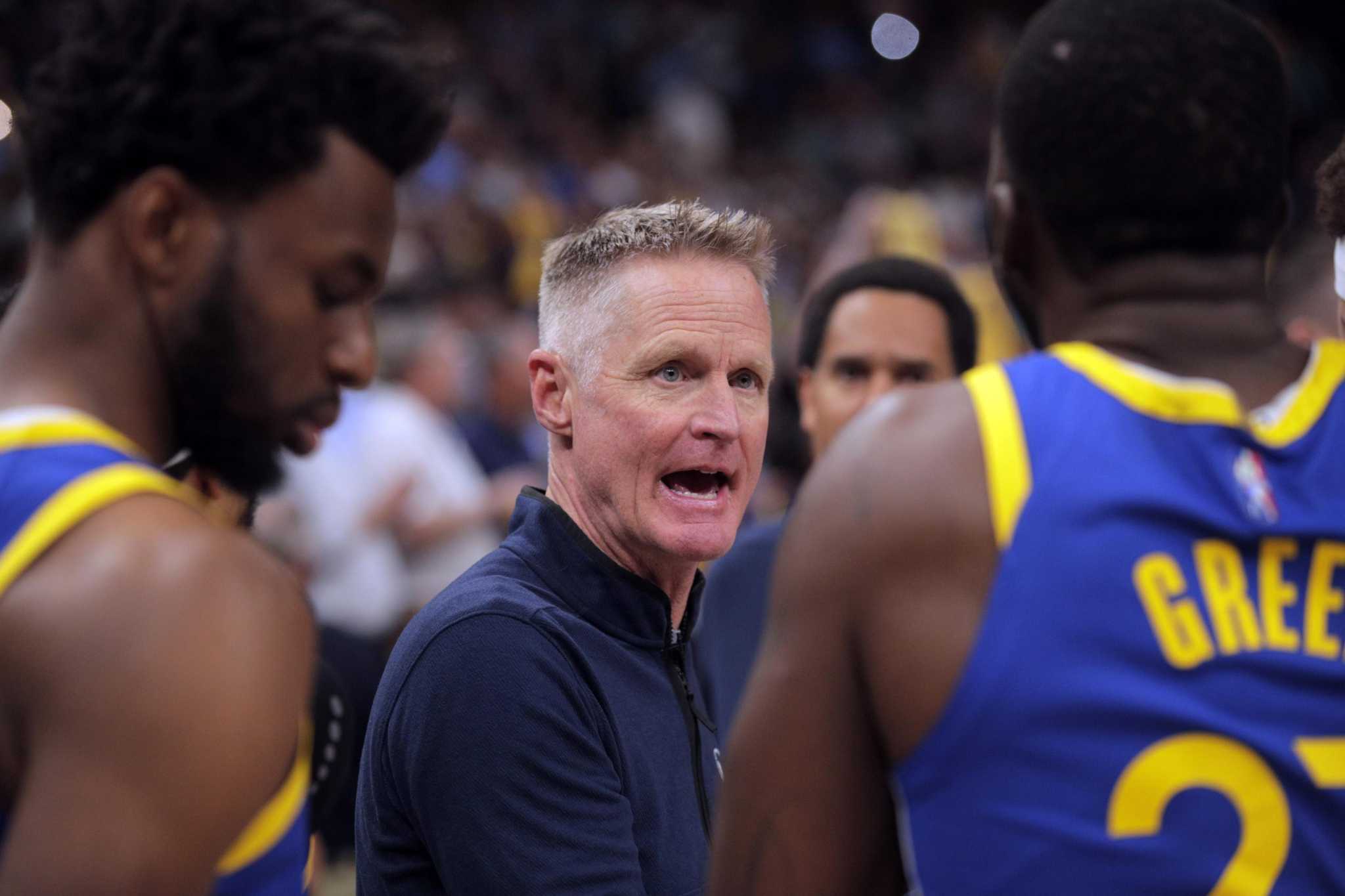 DALLAS — Count Golden State Warriors head coach Steve Kerr among those who want the NBA to get rid of transition fouls.

“I never want Steph (Curry) to take a foul, and I think the foul needs to be cleared as soon as possible,” Kerr said before Game 3 of the Western Conference Finals on Sunday night at the American Airlines Center. . “I’ve coached at FIBA ​​for the past few summers. FIBA ​​has a rule that would eliminate it altogether. It’s so penalizing if you get called up for it that coaches all teach their teams, ‘Don’t do it.’ do not.

“That’s what we need to do as a league. We can’t go halfway. We can’t try to relax in each different faction. We just have to get rid of it. Improve the game. Open the game, and hopefully that’s what happens.

Kerr’s comments came two days after Mavericks goaltender Luka Doncic fouled Curry early in Game 2 to prevent an early break. This type of foul has been a source of much discussion in recent months, with news last week that the league is considering a rule change for the grappling foul that would award the offensive team a free throw and retain possession of the ball.

Gripping foul, which disrupts the flow of action and can make games less enjoyable for fans, has seen a major increase this season. The NBA Board of Governors will vote on the proposed rule change in July.