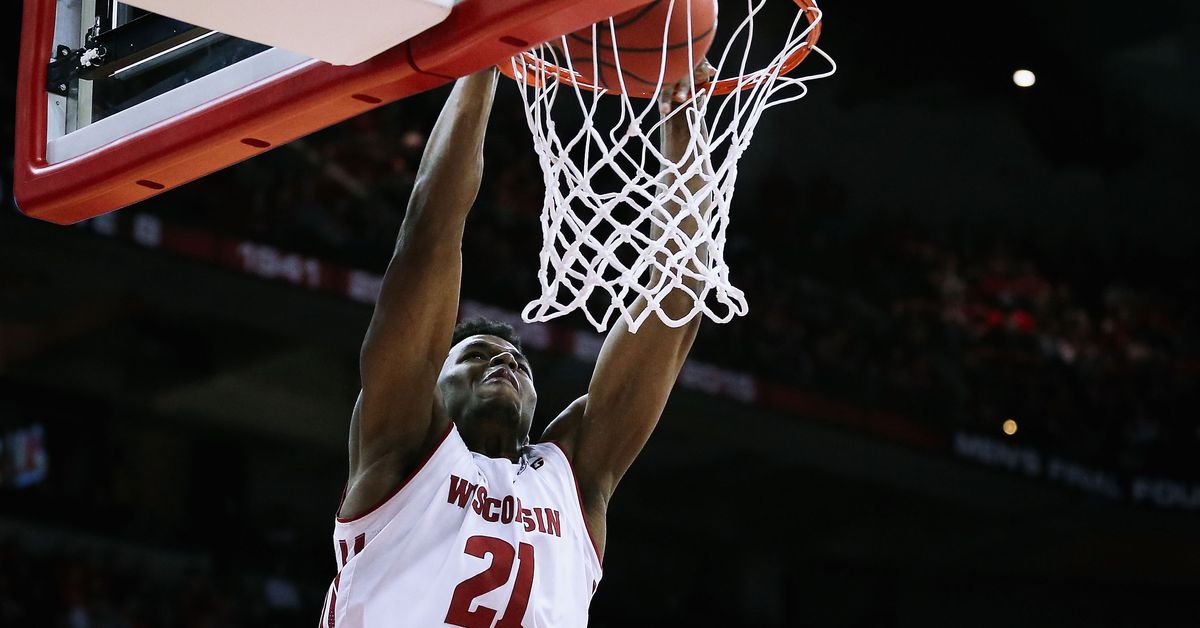 Former Wisconsin Badgers small forward Khalil Iverson of Delaware, Ohio will represent the United States of America at the FIBA ​​3×3 World Cup 2022 in Antwerp, Belgium. The tournament runs from June 21 to June 26. The USA men’s 3×3 World Cup team begins on June 21 with clashes against Austria and Slovenia.

According to a press release, Iverson competed in the recent Red Bull USA Basketball 3X Nationals for The Four Friends (awwww, that’s a cute team name). He will be making his USA Basketball 3×3 debut as he has been playing professionally internationally and in the NBA G League since graduating from the University of Wisconsin in 2019.

The Americans are the defending gold medalists heading into the 2022 tournament, the event’s seventh edition.

Different from five-on-five, 3×3 is played on a half-court with a 10-minute game clock and a 12-second shot clock. The game is continuous, the teams “clearing” the ball behind the 2-point line following a basket made, a defensive rebound or a steal. The first team to score 21 points via 1-point or 2-point field goals from behind the arc is victorious; or if time expires, the leading team wins.